Why To Choose Selenium Framework For Automation Testing? 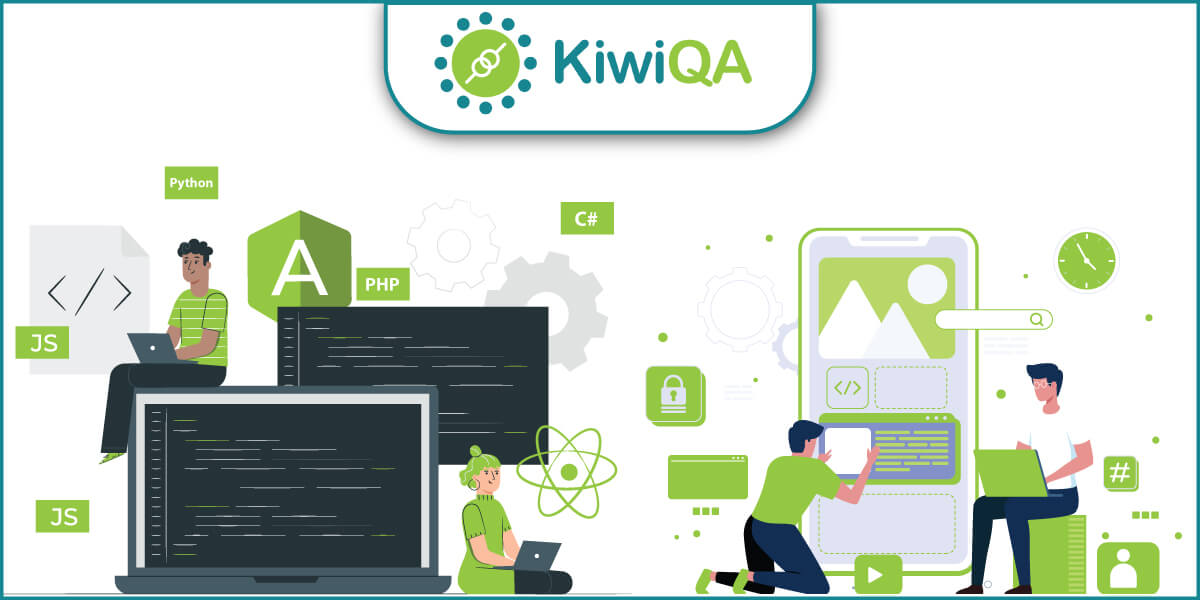 Quality Assurance (QA) can be considered as one of the top priorities along with scalable and reliable software development. Though TTM (Time To Market) is extremely important, there is no point in releasing a buggy website (or application) into the market. It would only lead to negative reviews and your customers would start using your competitor’s solution.

Choosing the right automation framework that suits the project needs and requirements is the first step in crafting an effective test automation strategy. Though there are several automation test frameworks, the Selenium framework leads the race. Apart from being proven and open-source, Selenium offers numerous benefits that are not offered by other proprietary as well as open-source frameworks.

In this blog, we have a close look at the why’s of Selenium for web automation testing.

What is Selenium Automation Framework?

Selenium is open-source test automation framework that is primarily used for web automation testing. The current stable version of Selenium is 3.141.59 whereas the Selenium 4 (which is yet to be released) is in the Beta stage.

Selenium provides APIs (or methods) that let you interact with the underlying WebElements on the page (or the DOM). Apart from being open-source, the other advantage of Selenium is that it supports implementation in major programming languages like Python, C#, Java, JavaScript, PHP, and Ruby.

Since it is open-source, it has an active community where automation engineers and testers can take support from other members of the community. In case your team has doubts regarding the choice of the best-suited test automation framework, it is best to consult a company like KiwiQA that has immense expertise in providing Selenium automation testing services to a large number of global clients.

We would not divulge into the architecture or API documentation of Selenium since that is beyond the scope of this blog. Rather, we would list down the top reasons why enterprises should embrace Selenium framework for web automation testing.

Though there are umpteen benefits of Selenium, we list down some of the major benefits of the Selenium framework for automation testing of websites (and web applications):

On the other hand, the Selenium automation framework provides extensive support for all the widely-used programming languages – Python, C#, Java, JavaScript, Ruby, and PHP. From a QA engineer’s point of view, it is just about getting used to the APIs supported by Selenium before they can take a plunge into web automation testing with Selenium.

Selenium is open-source and free to use for testing websites and web applications. It has a very active community on StackOverflow as well as Slack where Selenium developers (and other engineers) can suggest you possible solutions.

Open-source and community support are the major drivers behind the growing adoption of the Selenium framework.

A test suite in Selenium interacts with the web browser using the corresponding browser driver. Selenium is available for major operating systems (or platforms) like Windows, Linux, Mac, and Unix.

It is easy to port a working Selenium test suite from one platform to another, as change is only involved in updating the location of the browser driver. In many scenarios, this step is also not required if the browser driver is present in the system path.

That’s not all; automation testers can leverage Selenium for running cross-browser tests across major web browsers (e.g. Chrome, Edge, Firefox, Opera, Internet Explorer, etc.). All you need to do is download the corresponding browser driver in the machine and program the driver in the code.

For scalable and reliable web automation testing, you should leverage testing on a cloud-based Selenium Grid. A Grid in Selenium constitutes multiple Node(s) and a single Hub.

Selenium testing on the cloud is used by enterprises when they want to test their web product across a large number of web browsers, operating systems, and devices. It avoids the unnecessary need to invest in an in-house testing infrastructure that is difficult to maintain and scale.

Shift-left testing and continuous integration are the practices that are followed by a large number of enterprises to build a culture of testing within the organization. Selenium supports integration with major CI/CD tools like Jenkins, Circle CI, Travis CI, TeamCity, and more.

Integration with CI/CD tools helps in ensuring that every line of code checked into the repository goes through multiple cycles of Selenium automation tests. This helps in unearthing bugs at the right time, thereby ensuring that the best quality product reaches the end customer (or consumers).

The Selenium automation framework lets you perform cross-browser tests across different browsers, platforms, as well as devices. The application can be tested on emulators, simulators, as well as real devices to make sure it performs uniformly across devices.

Selenium is a community-based initiative that has been around for many years. The community works together to improve the quality of the Selenium framework along with the implementation of important features suggested by the community.

This community-driven initiative is the major reason behind the growing adoption of the Selenium framework. Selenium which was introduced in 2004 has come a long way and we would be witnessing the major upgrade in Selenium 4.

Selenium 4 is W3C compliant and comes with a super-powerful IDE that is available across Chrome and Firefox browsers.

Selenium automation framework can be used with major software frameworks available with Java, JavaScript, Python, and other programming languages supported by Selenium.

Here is a brief of some of the major test automation frameworks that can be integrated with Selenium:

As mentioned earlier, the Selenium framework constitutes Selenium IDE, Selenium Grid, Selenium WebDriver, and other integral components. Selenium RC (Remote Control) is no longer a part of the framework.

Hence, the Selenium test suite lets you run automation tests at an unprecedented scale, something that is not possible with other test automation frameworks.

Selenium can be seamlessly integrated with popular frameworks supported by major programming languages. Hence, it lets you leverage the immense capabilities offered by the test framework.

Here we covered some of the major reasons to consider Selenium over other test automation frameworks.