All You Need to Know About Selenium WebDriver Architecture 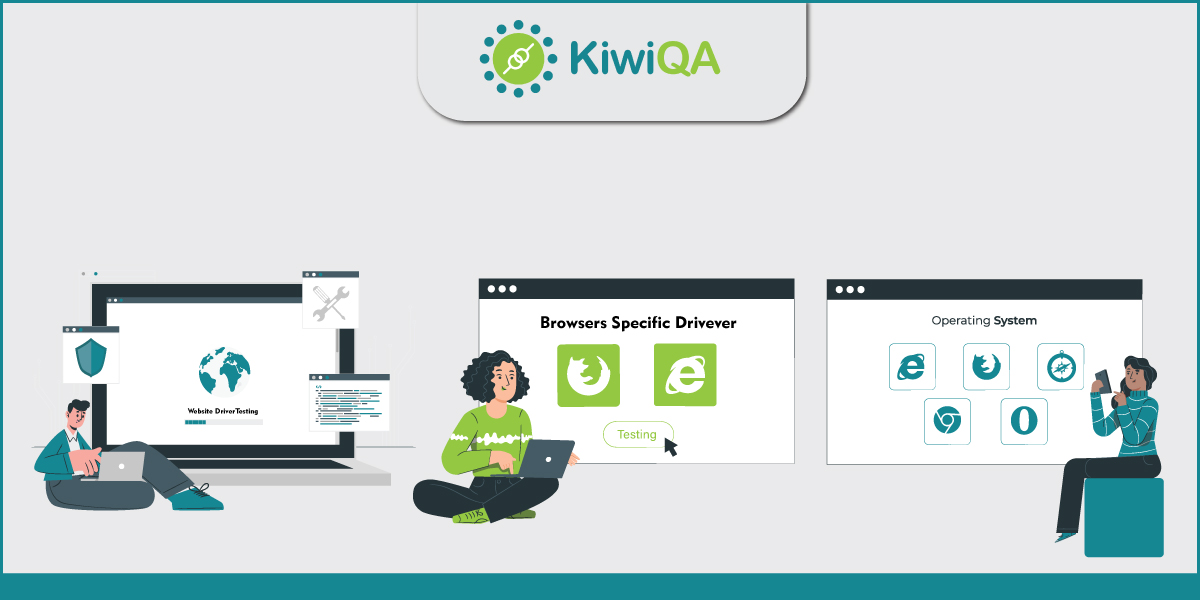 Time to Market (TTM) has been one of the key KPIs (Key Performance Indicators) for fast-paced software product enterprises. In simple terms, TTM is the time required to move the product (or a service) from conception to release phase.

Faster TTM can be achieved when every activity involved in the project life-cycle is planned and executed at a faster pace. This is where automation testing can play a vital role, as it helps to perform reliable testing at scale.

QA engineers have a number of options like Selenium, Cypress, WebdriverIO, Puppeteer, PlayWright, etc. when it comes to web automation testing.

Though newer frameworks like Cypress are preferred for modern web-app testing, Selenium (the open-source framework) still leads the race. As per reports[1], Selenium holds close to 29 percent market share – a relatively high number in an over-crowded space. 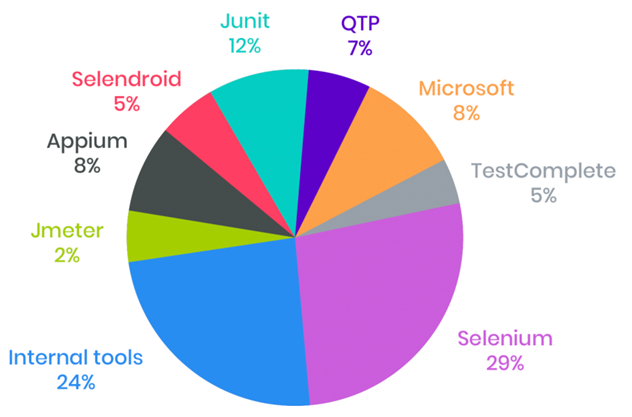 As of writing this blog, Selenium 4 was the latest version of the widely-used open-source test automation framework. Selenium WebDriver is one of the key components (or blocks) of the Selenium framework.

As per my experience, Selenium WebDriver can be considered as the Heart of the Selenium automation framework. Some of the other major components (or blocks) of Selenium are below:

Selenium provides browser drivers for ensuring that changes (or enhancements) in the web browser do not impact the Selenium tests. You should download the ‘browser driver’ corresponding to the ‘browser version’ (of the browser under test).

What is Selenium WebDriver?

It is an object-oriented tool that provides the communication mechanism between the test suites and the intended web browser. The major advantage of Selenium is that it lets you run tests on a local Selenium Grid as well as cloud-based Selenium Grid infrastructure.

Shown below is the top-level Selenium WebDriver architecture diagram:

Since Selenium is a very powerful test automation framework, it is recommended to leverage the benefits of the framework by on-boarding a Selenium testing services agency. This is especially helpful in scenarios where you want to accelerate automation efforts but do not have in-house expertise in Selenium automation testing.

Also Read: Why To Choose Selenium Framework For Automation Testing?

Why Use Selenium WebDriver For Web Automation

Here are some of the primary benefits of using Selenium WebDriver for automation testing:

a. Support for popular programming languages

The potential of Selenium becomes multiplied when it is used in association with popular frameworks like JUnit, TestNG, etc. (Java), PyUnit, Pytest, etc. (Python), etc.

Selenium WebDriver supports parallel test execution through which web automation tests can be run in parallel on different platform and browser combinations.

Selenium WebDriver (or Selenium) tests can be used to accelerate time to market as Selenium automation tests can be a part of the Continuous Testing process.

This can be done by integrating Selenium tests with popular CI/CD tools like Jenkins, TeamCity, etc.

Selenium tests can be run in parallel on a local Selenium Grid as well as a cloud-based Selenium Grids. Faster test execution, improved test coverage, and accelerated time to market are some of the major benefits of running Selenium automation tests on cloud Selenium Grid.

An automation testing company with Selenium expertise can be a great partner, since that will help in making the most of the framework.

Now that we have covered the basics of the Selenium automation framework, let’s look at the Selenium WebDriver Architecture in more detail. Until Selenium 3, the JSON Wire protocol was used for communicating between the Selenium client libraries and the corresponding browser drivers.

All the major browsers like Chrome, Firefox, Edge, etc. are W3C compliant. Hence, the involvement of the JSON Wire protocol in Selenium 3 means that there is encoding of requests (at the sender’s end) and decoding of requests (at the receiver’s end). This might lead to test flakiness and reduced stability of the automation tests. However, JSON Wire Protocol is replaced with W3C protocol in Selenium 4.

In Selenium 4, the JSON Wire protocol is replaced with the W3C WebDriver protocol. Hence, there is no encoding and decoding of test requests. As a tester, you can expect improved test stability and reduced flakiness with web automation tests implemented using the Selenium 4 framework. 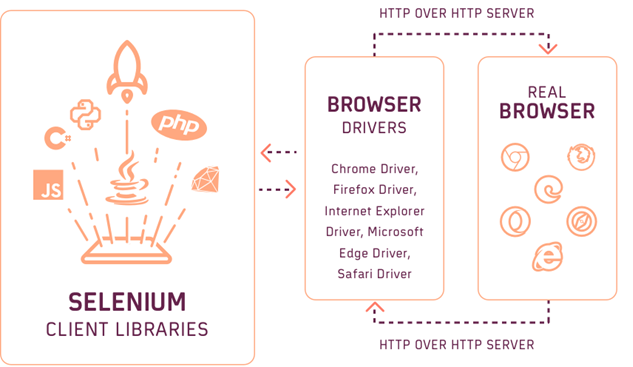 An experienced testing services company in UK, US, etc. that has executed Selenium projects at scale can help in choosing the best cloud infrastructure to make the most of the Selenium framework.

In case your team does not have the expertise in implementing and executing Selenium automation tests, it is recommended to partner with an expert Selenium testing services company like KiwiQA. Such a partnership will go a long way to leverage the benefits of Selenium for releasing a top-notch quality product in the market.