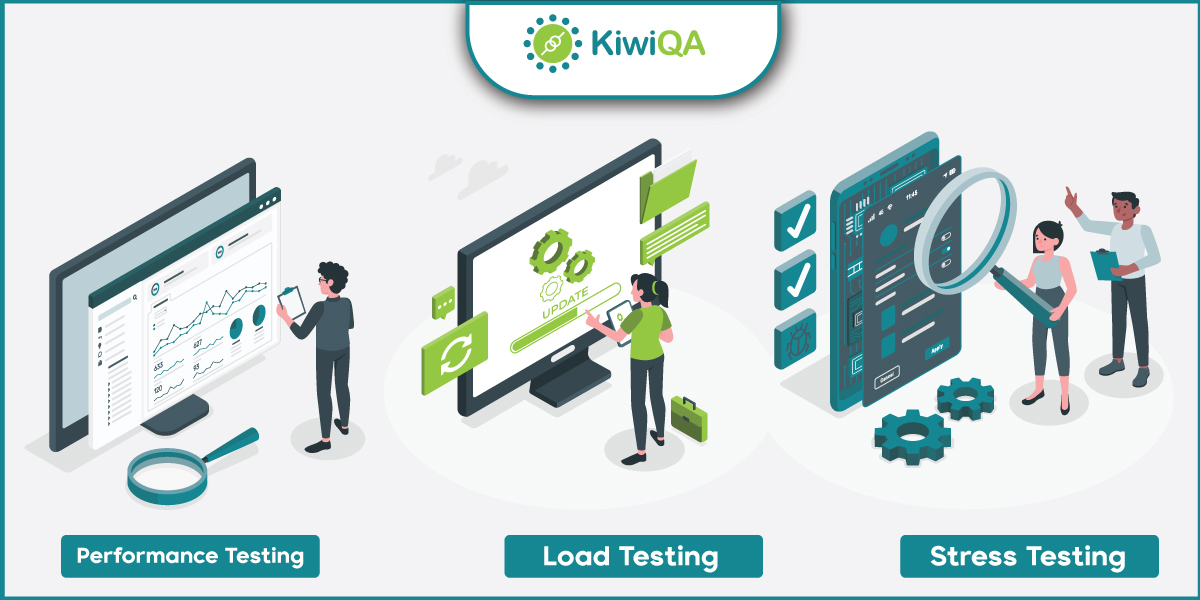 Software testing is an integral part of any form of software development. It goes without saying that software consisting of even a few LOC (Lines of Code) must be thoroughly tested for its functionality. Conducting any form of testing might not suffice to test the functionalities of the product.

Though developers have the responsibility of running unit level tests; there is a high probability that functionalities might falter when integrated with other software modules. Functional and non-functional tests have to be performed to ensure that the product is top-notch from all the relevant angles (i.e. performance, functionality, etc.).

For large-scale applications, it is important to test the features at different load levels to ensure that there is no performance degradation if there is any increase in the server load. Imagine, an e-commerce website witnessing page timeouts when their customers try buying from the platform during the holiday season sale 🙁

There is a thin line of difference between these testing methodologies, the understanding of which is important to prioritize the right type of testing.

What Is Load Testing?

Response time, stability, and reliability are the key KPIs (Key Performance Indicators) that can be achieved by running load tests. As a developer and tester, you might agree that certain issues (e.g. memory leaks, performance degradation, etc.) can only be witnessed when the product features are tested at scale.

There is a difference between testing an app with 100 users (or transactions) vis-à-vis testing the app with a million concurrent users. This is where load testing is instrumental, as it helps understand the behavior of the app (or website) under expected loads.

Issues related to increased loads are rarely evident from the beginning of the app journey, making load tests an absolute necessity once the app witnesses a massive surge in user base.

Since there are a plethora of tools for performing load testing, you should choose a tool that suits your requirements.

Here is a list of some widely used load testing tools:

The choice of load testing tool purely depends on the scope and complexity of the project.

What Is Performance Testing?

Performance testing can be loosely termed as the combination of load testing and stress testing. As the name indicates, it helps in testing the system’s performance and monitoring its behaviour when the system is under stress.

Akin to load testing, performance testing is also primarily used for testing the system from a reliability, stability, scalability, and performance perspectives. Performance tests measure the CPU load and memory usage for different requests. Since the system is tested against different loads, it helps in determining the error rate; along with providing an analysis on the frequency of the occurrence of the error rates.

The type of performance tests can vary from project to project, however it is a recommended practice to test the website (or application) performance under different testing environments (e.g. platforms, devices, desktops, etc.).

Performance tests for the said functionality will test the shopping cart feature by injecting 10,000+ requests to unearth any performance bottlenecks.

Here is a curated list of best performance testing tools:

Also Read: Jmeter Vs LoadRunner: Which One Is Better for Performance Testing?

What Is Stress Testing?

There is a very thin line of difference between load testing, performance testing, and stress testing. They all look the same since we refer to performance, load, stress, and other such factors in all of them 🙂 However, the motive of all these testing methodologies is entirely different.

Once the specified limit is reached, the system will start witnessing performance deterioration. Stress tests help in building a more robust and scalable application.

We again take the example of an e-commerce application. Consider the shopping cart functionality which can handle maximum 10,000+ simultaneous requests. Once this particular stress limit is reached, the application starts experiencing performance issues.

Hence, stress testing must be accommodated to test the robustness of the application.

Let’s look at the advantages of each of these testing approaches to drill down at the differences between them.

Here are the salient advantages of using load testing:

Here are some of the salient benefits of using performance testing:

Here are some of the salient benefits of using stress testing:

Based on what we have discussed so far, this is how the three testing approaches stack up against each other:

No one form of testing is enough to test the website (or application) from all the necessary perspectives. A bad (or degrading) performance can act as a deal-breaker for any application.