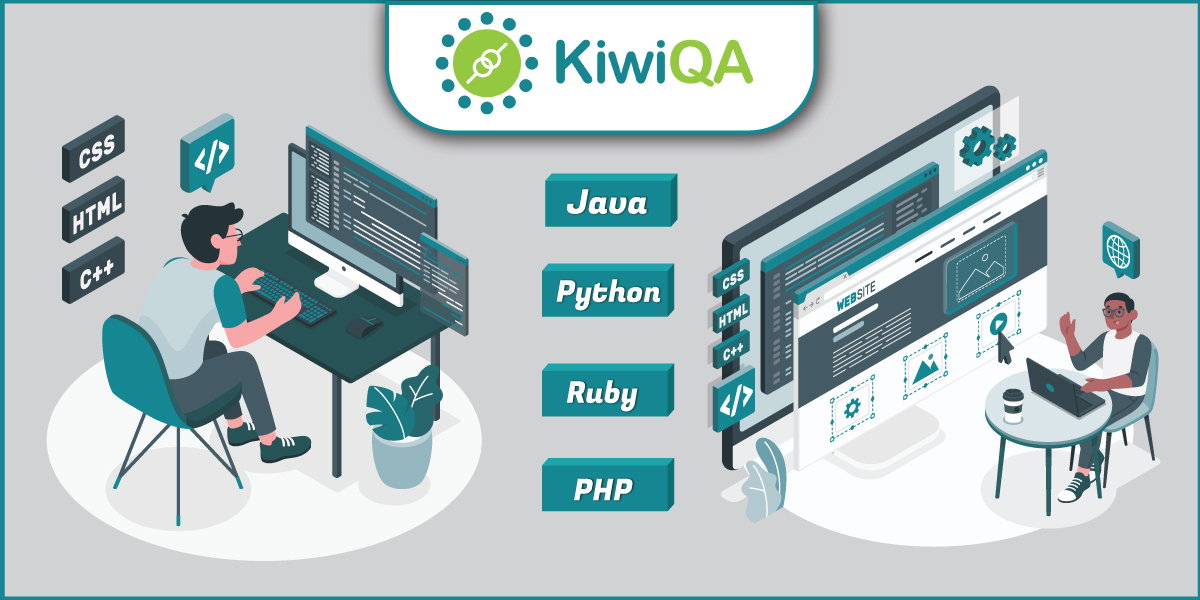 When it comes to testing of websites (or web applications), there are a lot of options for automation testing in terms of tools and frameworks that catalyze the entire process. You can choose from a range of test automation frameworks like Selenium, Cypress, PlayWright, Puppeteer, amongst others.

Here are some of the best practices that can be considered when using Selenium automation testing:

Selenium test automation is used for automating interactions (or actions) that can be applied on the WebElements in the DOM (Document Object Model). For doing so, Selenium WebDriver provides different methods (or APIs) for locating elements on the document (or page).

XPath, Name, ClassName, ID, etc. are some of the popular web locators that let you locate the desired WebElement on the page. XPath is the slowest but most widely used web locator since it is relatively easy to locate the XPath (relative as well as static).

Also Read: Why To Choose Selenium Framework For Automation Testing?

One of the major challenges of using Selenium is automating interaction with WebElements located on dynamic web pages. A majority of websites use AJAX to load only those sections of the page that need a reload (or fresh load). Also, there are significant challenges when using the Selenium automation framework for SPAs (Single Page Applications).

Selenium WebDriver APIs would return an error when an attempt is made to interact with a WebElement which is not present in the DOM. This is where wait commands can come handy, as a wait is performed till the required element is present in the DOM.

The challenge with Selenium automation tests is that the tests start becoming flaky and unmaintainable if they are not designed & developed with a long-term approach in mind. For example, a minor change in the UI of the page should not lead to changes in the entire implementation of the test scenario.

Maintainability, reliability, and re-usability are some of the major factors that should be taken into consideration when designing Selenium automation tests. This is where Page Object Model (POM) in Selenium can come handy.

POM is a design pattern where every class file contains the locators of the web pages and each web page is considered a separate class. The advantage of POM is that any change in the website’s UI will only result in changes in the files that house the web locators.

The loose coupling between the locators and test logic makes the Selenium test more maintainable, reliable, and reusable. Leveraging POM is one of the best practices of Selenium automation testing.

This is one of the basic but most important things that must be considered on a priority basis. In a large project, your team will have to automate a number of tests aligning to the various functionalities implemented in the product.

The first thing to do is to prioritize the tests so that the most important tests are implemented and executed on priority. It is a bad practice to have interdependence between different tests of the Selenium test suite.

When designing and implementing a Selenium test case, always consider the atomicity of the test cases. Atomic tests ensure that any issue in one test case does not have any impact on the other tests that are a part of the same test suite.

The Selenium framework is designed in such a way that the test case does not interact directly with the web browser. Interactions with the web browser are done via the corresponding browser driver. Though local Selenium Grid can be used to perform testing against different versions of browsers and operating systems; it is not a scalable and reliable approach.

It is recommended to perform cross browser testing using Selenium on a cloud-based Selenium Grid since it results in a massive reduction in the infrastructure expenses.

At the same time, cloud-based Selenium automation testing helps in improving the cross browser coverage since tests can be run parallely across a large number of browsers and device (or platform) combinations.

6. Use Selenium 4 (when necessary)

The latest version of Selenium (i.e. Selenium 4) was released in October 2021. Since it is relatively new in the market, its capabilities and features must be leveraged on a need basis.

Selenium 4’s features like relative web locators are instrumental in reducing the time involved in locating the elements on a page. Locators like toLeftOf, toRightOf, near, etc. can be leveraged to locate WebElements in reference to the other elements on the page.

Since Selenium WebDriver in Selenium 4 is W3C compliant, you can expect less flakiness, better execution speed, and improved stability with tests executed on Selenium 4.

The overall result is an expedited time to market – a metric which is so important in today’s competitive business environment.