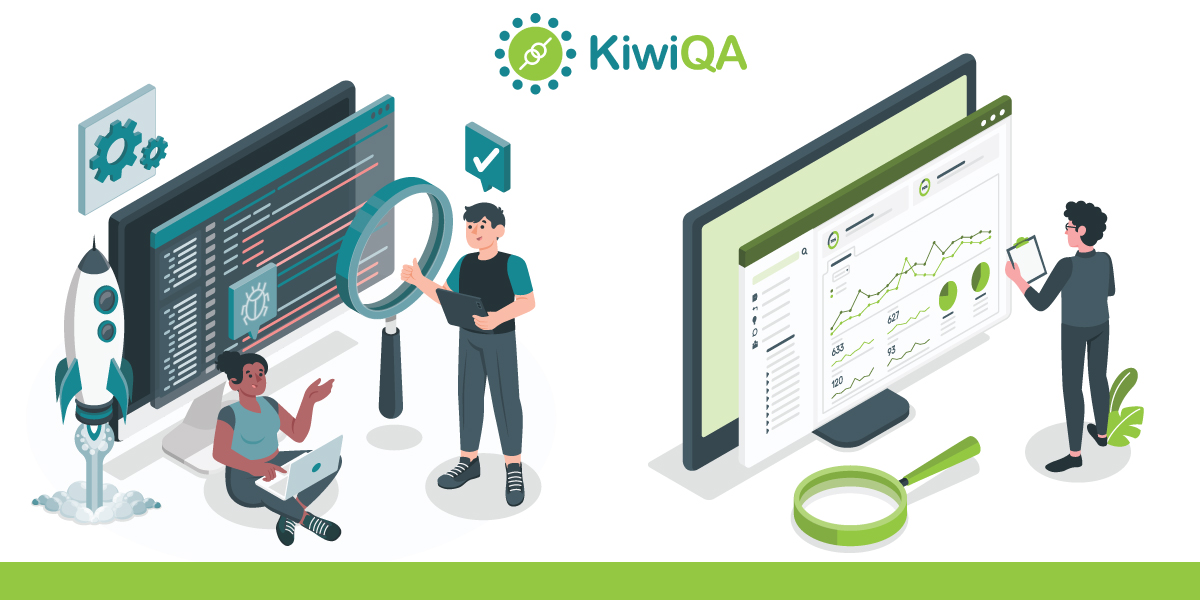 Consider a scenario where you are logged on to a popular e-commerce website and witness performance hiccups when shopping during the holiday season. Such an experience impacts the user experience, which in turn might hamper the overall sales. Responsiveness and performance of the web application (or website) are some of the vital parameters that impact the usability aspects of the product.

Like any other form of testing, performance tests must also be conducted in a continuous fashion. It helps in ensuring that introduction (or fixes) of product features are not resulting in any performance issues. Memory utilization, maximum user concurrency, processing speed, latency, etc. are some of the goals of a full proof performance testing strategy.

At the end of rigorous performance cycles, you will be able to identify the potential bottlenecks in the website (or app). It is recommended to have a know-how of different forms of performance testing so that you can prioritize the ones that fit the project requirements.

It is a given that any kind of website or application will require some kind of infrastructure (e.g. client, server, etc.). Consider an e-commerce application (or website) where a number of to & fro communication would occur between the client (i.e app) and database. What if the tables are not designed optimally or the time taken to fetch relevant item data from the database is too high?

In almost all the applications, there is a client and server component. To minimize the load on the client, a majority of the processing is performed on the server. Server-side caching helps in temporary storage of the web files and data so that the requisite information can be accessed from the cache (in case the same is available).

This approach is instrumental in minimizing the number of transactions that happen between the client & server. Nowadays, client machines (e.g. desktops, tablets, mobile devices) are becoming more powerful as they are equipped with increased RAM, ROM, Graphics, etc. Hence, many operations that are not super heavy on the processing side can be performed on the client-side, thereby relieving some load on the server.

Here are some of the critical conditions that need to be monitored as far as performance testing on client-side is concerned:

A majority of websites and applications use some kind of cloud infrastructure since it helps reduce the overall costs. Scaling up or scaling down the infrastructure becomes easy with a cloud-based model.

Since server (or cloud) also consists of machines, it is necessary to monitor its performance by regularly checking the CPU, Memory, and Cache usages. Performance must also be monitored when a varied set of requests are sent to the server.

Also Read – How To Plan A Foolproof Performance Testing Plan?

Server infrastructure normally consists of racks hence, a fail-safe mechanism needs to be in place for ensuring that any issues in hardware/software does not result in a usability problem. Server-side performance monitoring tools[1] like Dynatrace, DataDog, New Relic, App Dynamics, etc. must be used to monitor the performance on the server side of things.

It is recommended to onboard a performance testing company like KiwiQA so that your team can make the best choice when it comes to choosing performance monitoring tools.

Network performance (or network speed) plays a vital role in the overall performance of the website. The data on the client-side is bound to get delayed if it is being accessed from a location with lower network speed.

However, the website (or app) must be able to handle all such scenarios. As a part of network performance testing, the team needs to monitor network latency, behavior with flaky network environments, network packet size & performance, and all other aspects related to the network infrastructure.

In case of e-commerce applications, frequent transactions (or reads) take place with the server whenever information related to a particular ‘item’ from the inventory has to be displayed on the page. The number of transactions depends on the design of the page and the caching mechanism used when designing the app.

When monitoring the app’s performance the following factors need to be taken into consideration:

Nowadays many websites (and applications) are leveraging the advantages offered by Client Side Rendering (CSR) when compared to Server Side Rendering (SSR)[2]. Many web browsers also do caching of data and reusable scripts on the client’s machine.

A majority of the websites (and web applications) use AJAX and dynamic loading of elements to improve the page load time. As a part of the client side performance tests, you need to monitor AJAX performance, JS (JavaScript) performance, and/or performance of the web frameworks used in the development of the site.

Selenium, Cypress, Playwright, and Puppeteer are some of the test automation frameworks that can be used for automating UI interactions. Performance testing tools like Apache JMeter, LoadNinja, WebLOAD, etc. can be leveraged to run performance and load tests on the UAT.

Stress tests and load tests are also run at regular intervals for ensuring that the website’s performance does not deteriorate under heavy load.

Like other forms of testing, performance tests have become an absolute necessity. It helps in ensuring that the website (or app) is ready to be released to a larger user base. Performance testing services companies can be beneficial for developers and enterprises if they are looking to run performance tests at a huge scale.